The Ford vs Porsche Proxy continued in Bloemfontein South Africa and raced at the Rhino River track.  The two Kelowna cars had very mixed results….Rob finished on the podium with a 2nd place with his #10 Ford GT40.  Lezlie on the other hand broke his guide and could not finish the race ending up in 33rd place with his #54 Ford GT40.  Hopefully his self made lexan guide is replaceable! 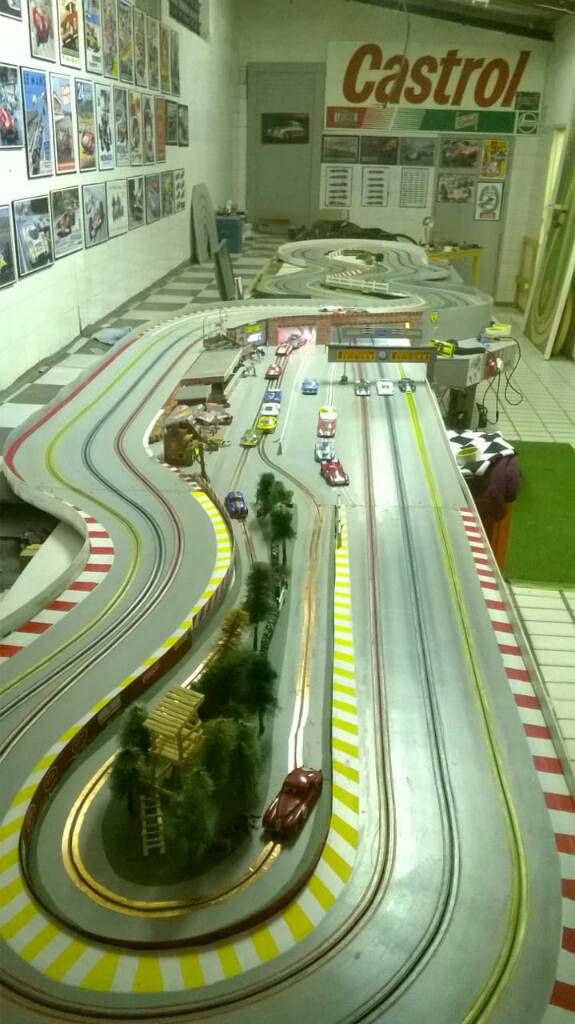 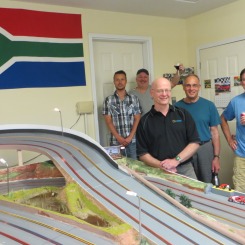 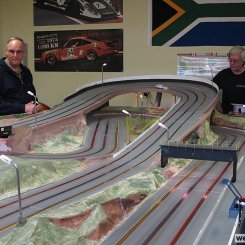 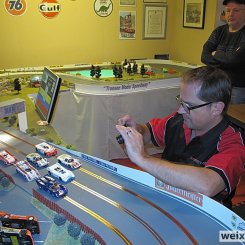 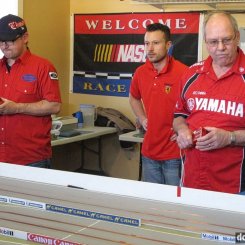 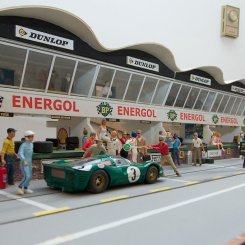 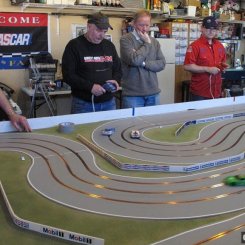 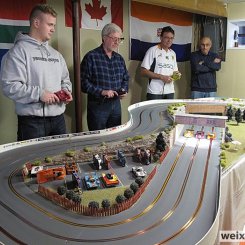 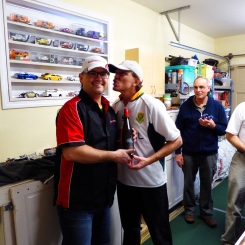 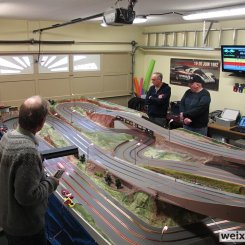 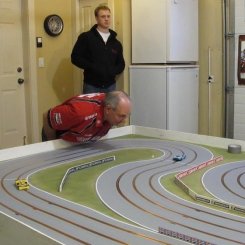 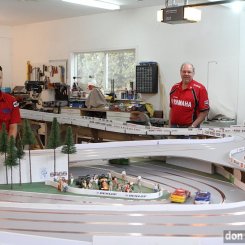 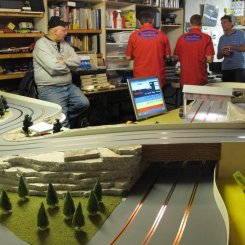 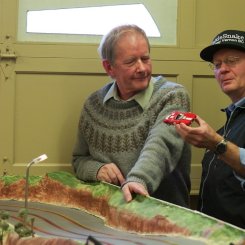